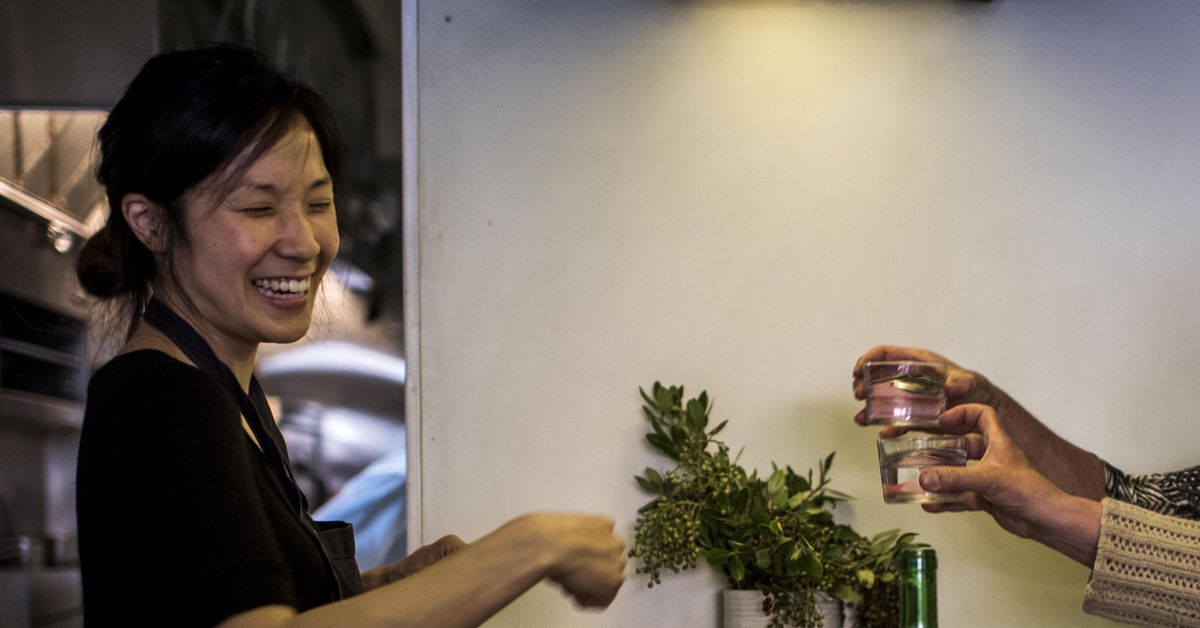 Chicago chef Beverly Kim (Parachute) has spearheaded an anti-racism campaign in the wake of the violent acts perpetuated against Asian American Pacific Islanders (AAPI) across the country.

Dough Something is designed to be a campaign where chefs will cook up dough-based dishes and donate proceeds to national chapter of Asian Americans Advancing Justice. So far, 37 restaurants and bars from Chicago and other cities have signed up for the effort.

Throughout April, participating restaurants will offer a special item and donate money from sales to Asian Americans Advancing Justice, which has been in the spotlight since the Atlanta attacks. There’s been an uptick in folks wanting to help, with many leaning on AAJC for guidance. Kim has been long involved with the organization, a group that works to advance human and civil rights among the community. The Chicago chapter honored Kim in 2015 with its Milestone Award.

There’s no details yet about what each chef will prepare, but the group plans to post updates with the hashtag #doughsomething on Instagram with more information.

Shortly after the attacks, Kim — who is Korean American — shared a post on Instagram that included a photo of a racist letter recently left at her parents’ retirement community in California. The handwritten note was sent to a Korean-American woman and callously celebrated the recent death of her husband as “one less Asian to put up with” in the community. The letter continued “Pack your bags and go back to your country where you belong!”

“This fact that this horrible and terrifying letter came from inside a gated retirement community blows my mind,” Kim writes. “I’m frightened for this mom, my parents as well as the Asian Americans in that community.”

Kim owns a Michelin-starred restaurant with husband Johnny Clark, and the two have won a James Beard Award. While Dough Something is a national effort, there are local campaign as well. On Wednesday, a Chicago effort, Celebrate Argyle, launched to help businesses in Uptown’s Asian on Argyle district. The North Side strip is home to a cluster of Vietnamese restaurants.