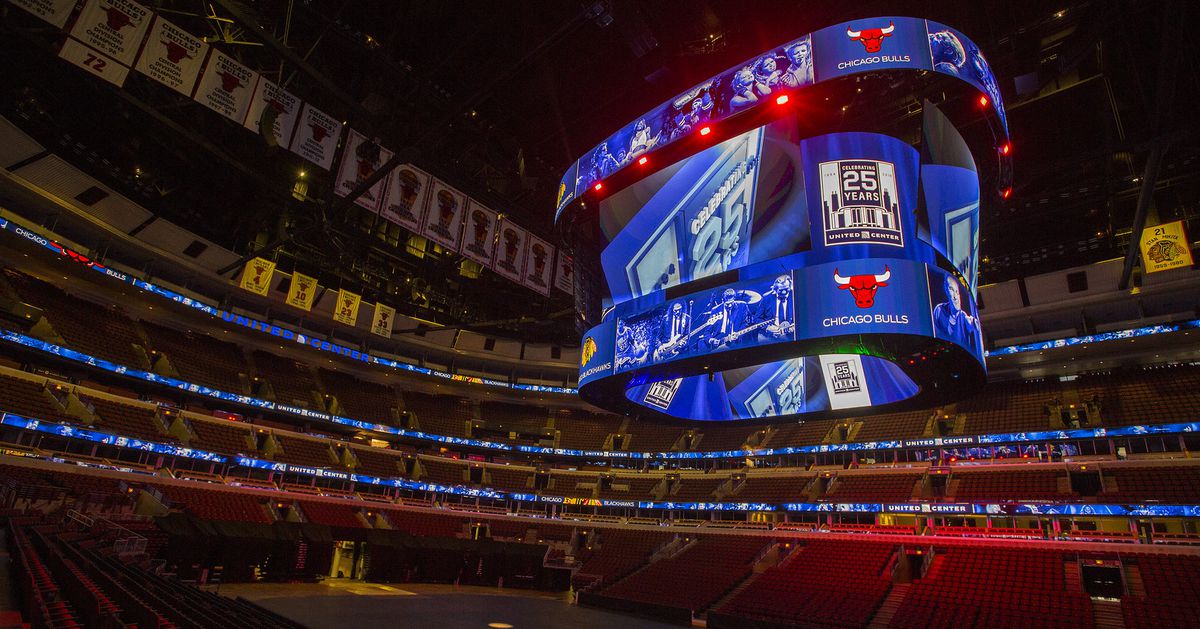 Chicago has announced a “major loosening” of COVID-19 restrictions, including the news that the city will host the Windy City Smokeout — its first major outdoor festival since the pandemic began. At a press conference at Navy Pier on Thursday, April 29, Mayor Lori Lightfoot also revealed the city, effective immediately, has increased the maximum number of customers allowed inside restaurants and bars to 100 people or 50 percent capacity per room; whatever number’s smaller. Chicago will also revised policy for outdoor events and farmers markets to operate at 25 percent capacity or 15 people per 1,000 square feet.

The city will also allow events at venues, including theaters and stadiums like the United Center, home of the Chicago Bulls and Blackhawks, to resume at a 25 percent capacity.

Beyond sports, the city is anointing Windy City Smokeout — which has been held in the United Center’s parking lot — the first festival to take place since the pandemic began last ywear. The city bills the event, which will run from July 8 through July 11, as “the first street festival to the city’s roster of summer events.” Vendors, performers, and staff will be required to be vaccinated. Attendees will be encouraged to be vaccinated, but those who aren’t inoculated could gain entrance by providing proof of a negative COVID-19 PCR test performed within 72 hours of showing up at the festival grounds. Masks will be mandatory, and attendees will have to fill out a health form prior to entering.

The news comes as the Centers for Disease Control and Prevention announced new guidance on Tuesday for COVID-19 prevention, including the news that it’s safe for fully vaccinated diners to eat outside without wearing masks. The CDC still recommends wearing masks in crowds, regardless if they’re inside or outside.

Smokeout isn’t a quaint neighborhood block party. The Smokeout is run by Lettuce Entertain You Enterprises, the city’s largest hospitality group with more than 130 restaurants, including Bub City barbecue in River North and Rosemont. The multi-day event draws pit masters from around the country slinging regional barbecue styles. James Beard Award winner Rodney Scott — of Whole Hog BBQ in Charleston, South Carolina — is confirmed to be among the vendors. The crowded event also draws breweries, such as Louisville’s Against the Grain, with beer that’s not distributed in Chicago stores and bars. Music wise, Darius Rucker will take the stage. Lettuce President R.J. Melman was among those who appear at Lightfoot’s news conference.

Smokeout requires attendees to use a smartphone app to pay for food and merchandise. Melman has leaned into that by announcing Smokeout staff and attendees will use a smartphone app that allows users to share vaccination and test results in an effort to reduce risk to public health. “Health Pass” features technology already being used at venues across the country including atNHL and NBA stadiums, and New York’s 9/11 Memorial & Museum.

Event organizers add, via a release, “throughout the 18 acres of the festival, all public areas will be thoroughly sanitized during the event, hand washing and sanitation stations will be available every 100 feet and contactless payment will be used at all points of service.”

Mayor Lightfoot declined to go into specifics about other major summer festivals, such as Lollapalooza, saying only that these events require a lot of lead time and the city has spent months in conversation with organizers. “As I’ve tried to say many, many times, I believe the summer of 2021 will look more like 19 than 20,” she says.

Honey Butter Fried Chicken, a restaurant in Avondale, is a vendor at the United Center with a stall on the arena’s main concourse. Co-owner Josh Kulp says the arena’s management hasn’t yet spoken with them about returning. His understanding is that vendor contracts were put on a pause due to the pandemic.

“We’re happy to talk to them about coming back, we love being there,” Kulp says.

But, for now, the focus is on reopening Honey Butter to on-premise dining. Kulp says he targeting a Tuesday, June 1 date, which is two months after service industry workers gained access to COVID-19 vaccines.

Other restaurants are taking a more aggressive stance on vaccination. Fifty/50 Restaurant Group’s ownership is requiring vaccines for workers by Tuesday, July 15. Co-founder Scott Weiner, who contracted the virus last fall, says his workers have applauded the policy.

“They would much rather work in a place where all their coworkers are healthy,” he says.

It’s legal for an employer to require vaccinations with legally protected exemptions including religious objections. Beyond that, Fifty/50 won’t require workers who are pregnant to be vaccinated. There hasn’t been enough research on the vaccines to show they have an impact fetuses, though data so far points toward being low risk.