Home Chicago Chicago to Block Off State Street For Summer Pop-Up With Restaurants and...
ChicagoToday 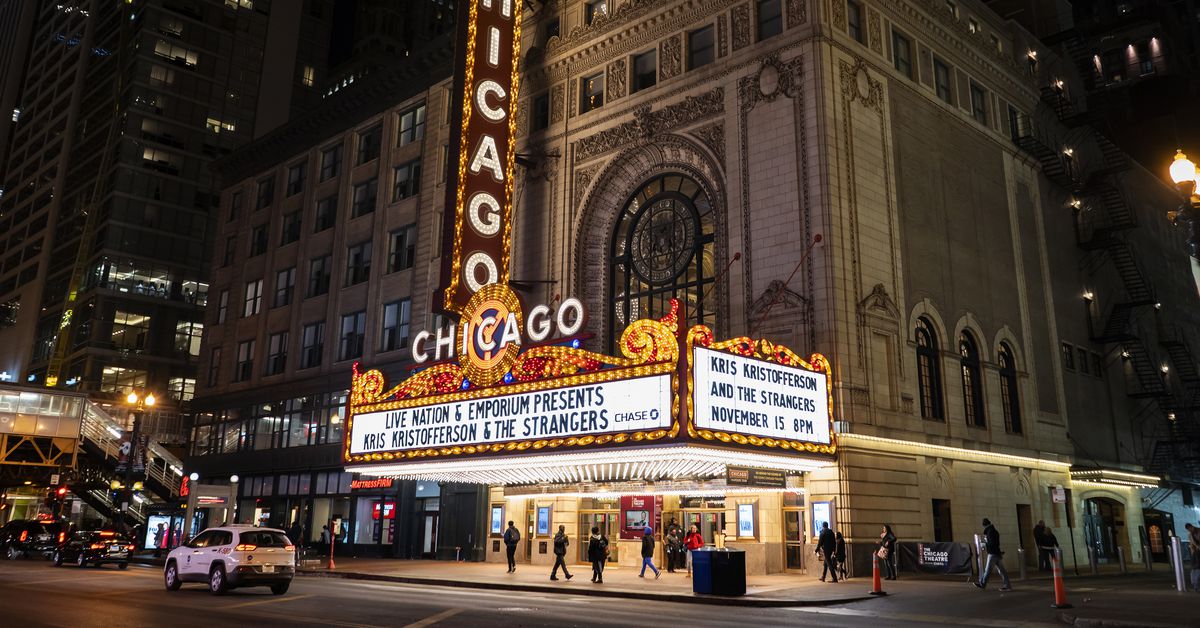 Restaurants and bars figure prominently in a summer plan to close State Street, the famous strip through the Loop that’s home to the Chicago Theater, for a series of pedestrian-only dining, retail, and arts events dubbed Sundays on State. State will be blocked off to automobile traffic starting on July 11 from Lake to Madison to draw locals and visitors to the area for a block party-inspired gathering with food, drink, shopping, art events, and more.

If successful, and the city draws the right mix of crowds and vendors, this could be a regular summer occurrence with city officials teasing they could block off traffic for up to 12 Sundays. The Chicago Loop Alliance is accepting proposals for pop-ups, demonstrations, and classes — by May 26. Restaurant, bar, and coffeeshop owners are among those invited to apply. For example, organizers are looking for vendors like coffeeshops, offering suggestions like cold-brew coffee carts that could sell cooling drinks to passers-by.

The city will continue to enforce public health guidelines such as masking, social distancing, and capacity caps. When announcing the program last week, city officials said outdoor events would need to abide by a 15-person per 1,000 square foot rule. Over the weekend, several restaurants owners told Eater Chicago they had questions on how the city would enforce the mandate. Last week, Mayor Lori Lightfoot also announced the return of Windy City Smokeout, Lettuce Entertain You Enterprises’ enormous barbecue and country music festival. Slated for July 8 through July 11, it will be Chicago’s first major outdoor festival since the pandemic began.

— Malcolm Hilliard, a veteran chef who shared his story dealing with racism while working in the world of Chicago fine dining, has a new job. Hilliard has accepted a job as chef de cuisine with Billy Lawless’ Gage Hospitality Group, a company which runs the Dawson in River West, plus Acanto and the Gage across from Millennium Park. Hilliard’s resume includes stints with Alinea Group, and challenging time at Sixteen in at the Trump Tower where he said management failed to act while colleague racially taunted him.

— Lauded Mexican restaurant Mi Tocaya Antojeria has a new chef in Logan Square. Don’t worry, Diana Dávila is still in charge, but she’s hired Derek Serrano as the restaurant’s new chef de cuisine. Serrano is a South Side Chicago native with a decade of experience in the food industry, working with Kevin McMullen at the Brixton in Andersonville, with Danny Espinosa while at Dinner Lab’s Anomar pop-up. Most recently he was the executive chef at Two in West Town. The hire frees up Dávila for other tasks. They’ve got a new spring menu, too.