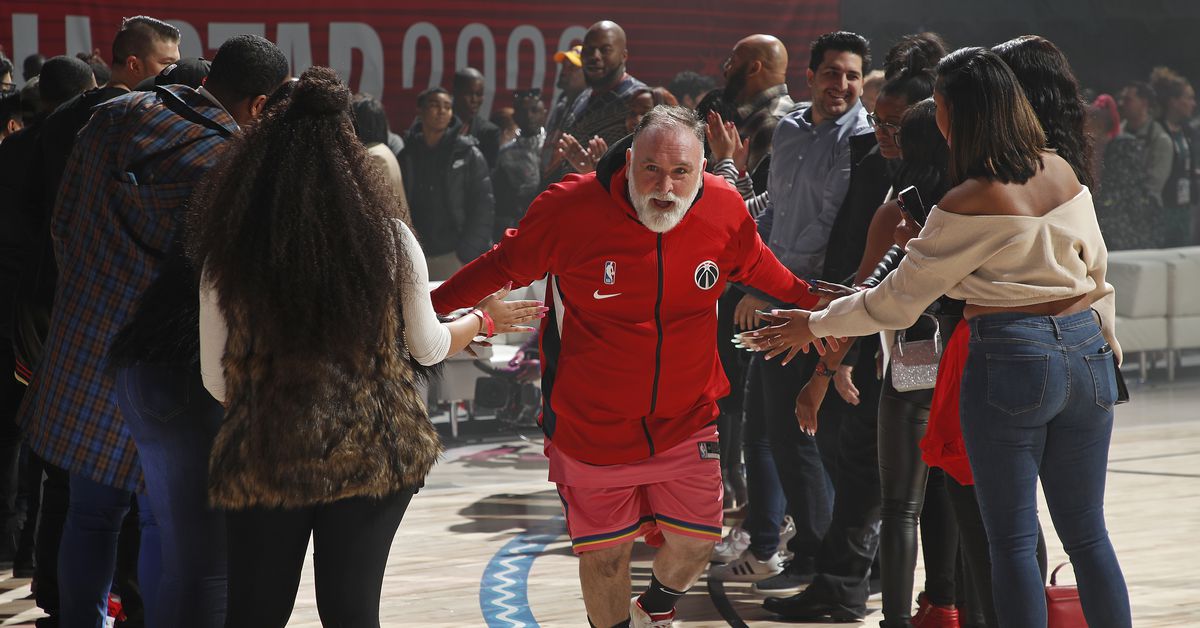 In May, José Andrés visited Chicago, and the superstar chef stopped at Fatso’s Last Stand for a Chicago-style dog in between dropping off meals at some of the city’s communities hit hardest by COVID-19. While the chef’s charity work has taken precedence during the pandemic, plans were still in motion in Chicago for a series of projects, the first in the midwest for the D.C.-based Andrés.

Andrés has a global profile, and is known for his humanitarian efforts with his charity, World Central Kitchen. He announced back in September 2019 that he had plans for his first Chicago restaurant, but the pandemic altered that schedule and everyone else’s. Now, Andrés’ ThinkFoodGroup — in partnership with Chicago’s Gibsons Restaurant Group — are ready to share details on some of the chef’s Chicago projects inside the new Bank of America tower, 110 N. Wacker Drive. The first to open will be an all-day riverside cafe called Joe’s by the River. According to a news release, Joe’s should open this summer.

The Gibsons project may take the spotlight off a separate project. In September 2019, Andrés announced that he was bringing Jaleo, his tapas restaurant, to River North inside the former Naha space. The release clarifies that the Chicago port of Jaleo — which has locations in Bethesda, Maryland; Arlington, Virginia; Las Vegas; and at Walt Disney World in Florida — should also open over the summer at 500 N. Clark Street.

Inside the Wacker Drive building, Andrés will bring his Bazaar brand — which has locations in Vegas and South Beach — to Chicago. Whereas the Florida location serves seafood, Bazaar Meat will specialize in red meat like its Vegas counterpart that shares the same name. Andrés has tapped a fellow Spaniard, Lázaro Rosa-Violán, to design the Chicago restaurant.

Andres’ camp also announced that Bar Mar, a “dedicated cocktail experience,” will arrive inside the Wacker Drive tower. Andrés and Gibsons who are also handling catering for the tower’s 10,000-square-foot private event space. ThinkFoodGroup also hinted at more announcements; they’ve leased 17,200-square-foot of tower space, which is billed as the tallest office building in the city with 55 walkable floors.

Gibsons, the owners of the iconic Gold Coast steakhouse known for large portions and an old-school vibe, is spreading its wings a bit with collaborating with Andrés.

“The opportunity to partner with chef José Andrés and ThinkFoodGroup in our home city in a sensational new building on the river is exciting, and we think it’s a natural, complementary partnership that will result in fantastic new dining experiences for Chicagoans,” Gibsons Steve Lombardo says in a statement.