Seven Restaurant and Bar Pop-Ups to Know in Chicago 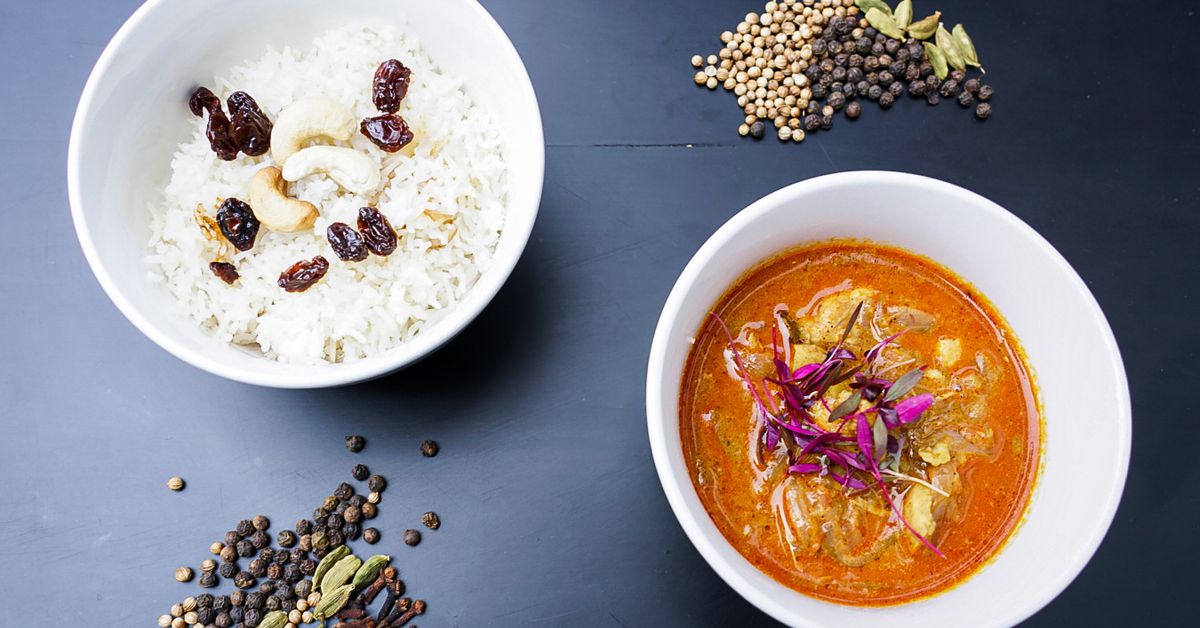 Chicago is on a fast track to a full reopening, which means locals and visitors can look forward to a summer packed with creative pop-up collaborations and events in bars and restaurants around town. Follow along for a sampling of the best the city has to offer in Eater Chicago’s pop-up round up.

Have a pop-up that should be listed? Email them to [email protected]

Avondale: Chicago-area bartender Nick Kokonas (not to be confused with Alinea Group’s co-founder), formerly of Longman & Eagle and GreenRiver, will host a pop-up bar and book release party on Monday at Avondale Bowl, according to a news release. Patrons can try drinks straight out of Kokonas’ new cocktail book Something & Tonic: A History of the World’s Most Iconic Mixer, along with ingredients from Maison Ferrand Spirits, Top Note Tonic, and Tomr’s Tonic Syrup. Those who like to mix their bowling with drinking can book hour-long lane reservations at [email protected]. Tickets and more details are available online. 6 p.m. to 10 p.m. Monday, June 14, Avondale Bowl, 3118 N. Milwaukee Avenue.

Beverly: Thattu, chef Margaret Pak’s mega-hit South Indian street food spot, will pop up on Thursday at Two Mile Coffee Bar on Chicago’s South Side, according to an Instagram post. A 2020 James Beard Best New Restaurant semifinalist, Thattu previously operated out of Politan Row food hall in West Loop but has since departed. Pak has a large community of fans so many items are already sold out, but fast-typing diners may be able to snag one of the last chicken biriyanis or masala biscuits via Square. Two Mile will also sell Thattu’s Malabar Ginger Cooler, with a portion of overall sales going toward Aid India’s COVID Relief Fund for India. 6 p.m. to 9 pm. Thursday, June 10, Two Mile Coffee Bar, 9907 S. Walden Parkway.

West Loop: Chef and professional vocalist Lizz Wright (Carver 47) and chef Jordan Spritz of popular catering company Jordan’s Food of Distinction will appear on Friday, June 18 at the Epiphany Center for the Arts with dinner and live music, according to a rep. Wright will perform at 6:30 p.m. and 10 p.m., with a dinner menu designed by both chefs served at 8:15 p.m. Tickets and more details are available online. 6:30 p.m. Friday, June 18, Epiphany Center for the Arts, 201 S. Ashland Avenue.

West Town: Chef Harold Villarosa of New York City-based “Filipino soul food” brand Unkle Harold’s will pop up on Friday for one night only at lauded bakery and restaurant Kasama, according to a Facebook post. He, along with Kasama owners Genie Kwon and Tim Flores, will feature a takeout-only Kamayan Feast for two that includes lamb ribs with palapa sauce, Kasama Kinilaw (shrimp, squid, calamansi vinegar, coconut), garlic rice, and huckleberry basque cakes. Reserve online via Tock. A portion of proceeds will go to immigrant rights nonprofit AFIRE Chicago.

Evanston: Noshi’s, a one-night event featuring Indian and Pakistani food from chef Naushab Ahmed (Home With Chef Art Smith Events) plus, music and dancing, will pop up on June 24 inside new private event space PalmHouse in suburban Evanston, according to a rep. Tickets (starting at $100) are available online. 6 p.m. to 10:30 p.m. on Thursday, June 24, PalmHouse, 619 Howard Street in Evanston.